S Suresh Kumar, Minister of Primary and Secondary Education of Bengaluru said that from 13th of March, 2020 students of class seven, eight, and nine will be closed till the 23rd of March 2020. The only exceptions that are the students will attend school at the time of exams. 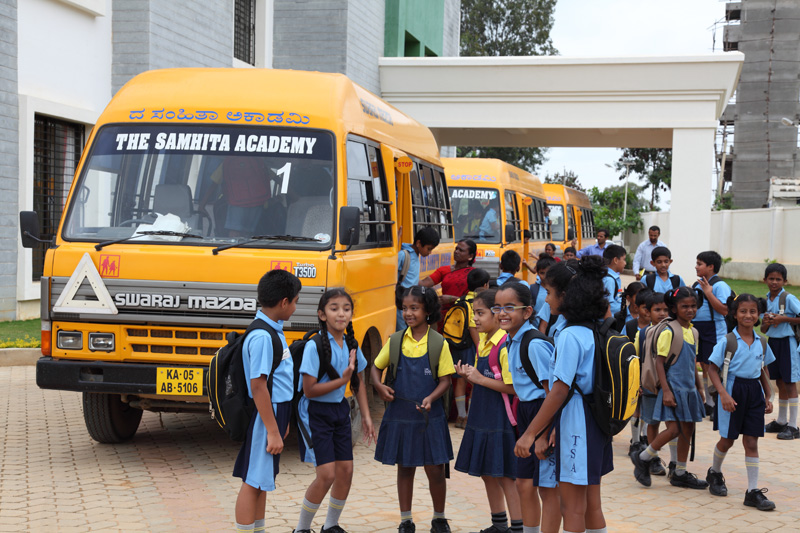 The government want to protect children

The Bengaluru government has also declared summer vacation for children belonging to class 1 to 6 from Friday.

What is the status of Examination?

Examinations are going to be conducted according to the respective boards. The motive of the new rules are to keep students safe during the time of examination. Syllabus for Karnataka State Board has come up with a distinctive rule which the government has to implement.

Earlier today, The Director of KSEEB has reportedly confirmed that there won’t be changed in the scheduled time table for the SSLC Examinations.