The whole world is in lockdown and this call for the binge-watchers in everyone to complete some of the top-rated TV Series available across the streaming platforms. Take a look at the series you should watch in the 21-day lockdown:

The Boys is the perfect series that has mocked the entire idea of the good-will superheroes. The series is considered as the violent take on roles of superhero & their roles in society.

Given that Disney+ is aimed at kids’ ultimate entertainment streaming platform. There is one series that stands out from the rest, Mandalorian, directed by Jon Favreau. It is the first-ever live-action series from the franchise of Star Wars.

The series is set in the late 18th Century, 1879s the series revolves around the Old Etonians who are currently in war in the celebration of sport. The story revolves around Julian Fellowes, a class politics in the truest form of soccer. 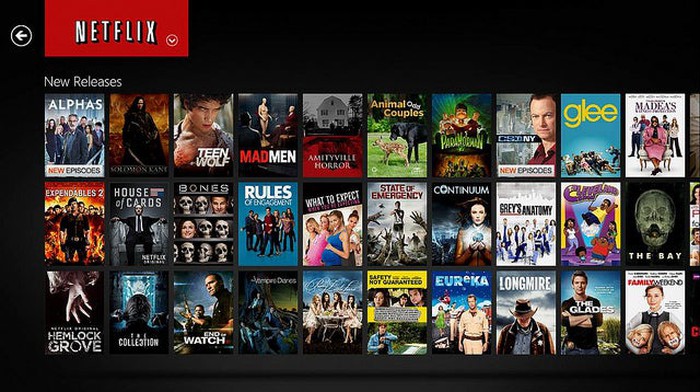 The third season of Ozark will premiere this month on the 27th of March 2020. The series stars critically acclaimed actor Jason Bateman, and Laura Linney who are a real-life couple and they run their very own crime syndicate in their hometown. The series is said to be one of the best series in the past 4 years.

Phoebe Waller-Bridge has enticed the audience given that the observation comedy prowess has nothing to do with Fleabag. Throughout the series, the audience will be taken back to the past days where the problems of every individual were very small. Most of the problems are in the head. Fleabag sends a powerful message on grief and confrontation.

Neil Gaiman and Terry Pratchett’s critically acclaimed 1990 novel is finally adapted into a critically acclaimed TV-Series. The urban escapism of fantasy featuring Michael Sheen and David Tennant tells the story of frenemies who have always protected humans from extinction. They band together again to save the world from apocalypse when God decided to end the world, again!

Netflix has finally released the prequel to the fantasy film by Jim Henson. The series features iconic characters like elves and magic turkeys.

Comedians Fred Armisen and Maya Rudolph are forced to spend a lot of time as a married middle-aged couple together. Forever showcased the dark relationship fantasy when it premiered a few years back and the audience loved it.

Tan France and Alexa Chung bring sweeter and kinder reality as the presenters of Next in Fashion. The successful designers give people ideas to make innovations in terms of fashion and its accessories.