So, are you wondering where you can watch the cricket world cup final? We will let you know. After defeating India, New Zealand is going to play against England in the final. Hosts England, who beat Australia in the semi-final are considered favorites for this match.

Its going to be an exciting match as both teams have beaten the teams which ended up first and second on the table. New Zealand defeated India by 18 runs amidst the heroics of Jadeja and Dhoni. New Zealand won the match on the reserve day after the first day washed out after New Zealand’s first innings. 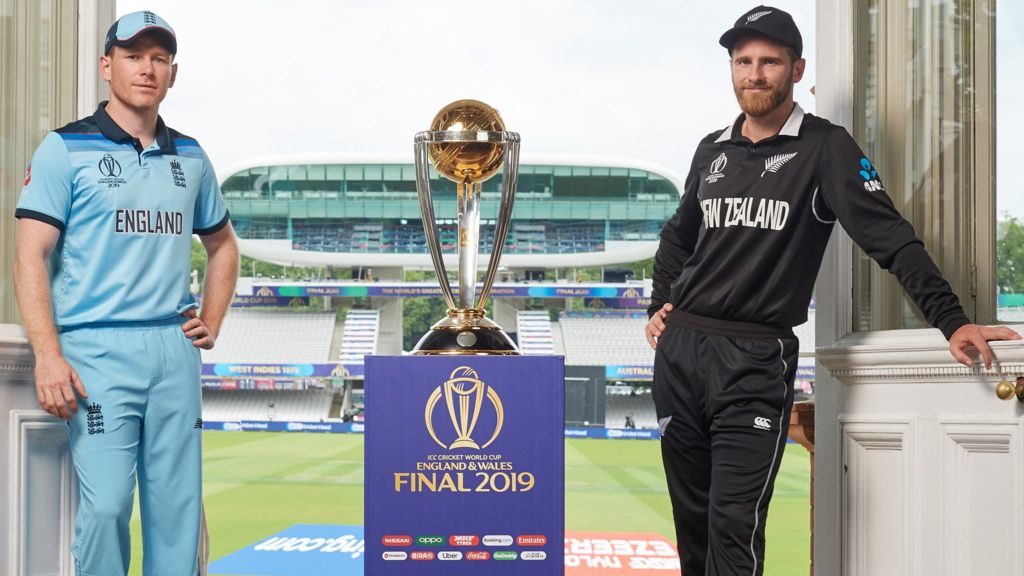 On the other hand, England has beaten Australia comprehensively in the second semi-final. After restricting the defending champions for mere 223 runs in 49 overs, the hosts chased down the target in 32.1 overs with 8 wickets in hand.

New Zealand has struggled in the back end of the tournament but they managed to come back by beating might India in the semi-final. It would be interesting to see how they will perform in the final. Anyways, have a great day watching the world cup final in the above channels we have mentioned. Thank you.

IPL 2020 To Take Place From September 26 To November 6 In UAE: Sources

Need to Cool Off? Look at These 3 Fan Hacks

Akshay Varma - August 10, 2020
0
Summer is the season that brings the pleasure of eating ice cream and family picnics. At the same time, the season is also the...

Colours Naagin 5 Leaked to Free Download and Watch Online in...