Season 9 of Walking Dead was originally aired by AMC on October 7 2018. It was first available on AMC Premiere, an on-demand service offered by AMC. It’s been exactly a year after the trailer of the Walking Dead season 9 has been aired which was on 20 July 2018. Die-hard fans of Walking Dead the zombie series have watched it already. But a huge number of serial junkies are impatiently waiting for binging it from NetFlix.

As it is not an original production of NetFlix, things are a bit laggy. AMC always deliberately make each season of The Walking Dead available on NetFlix only after 1 year from the first release. As Season 10, is scheduled to release on the first week of October 2019, AMC will make it available to binge-watchers to catch up by mid-September. That is the pattern followed by AMC since season 3.

Walking dead is quite famous as a post-apocalyptic drama. It is amazingly different from any other zombie series or movies. It also has a spinoff which is not available on NetFlix at all. AMC is not ready to stream most of their series on NetFlix. Only 3 series is currently available therefrom AMC. Walking Dead is one of the top-rated series on IMDB. 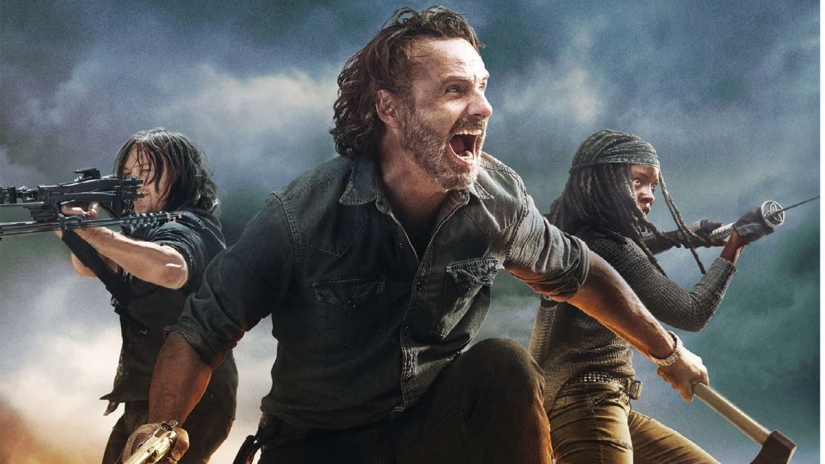 After winning the war with BLOCKBUSTER more than a decade ago, everything was looking fine until this year for NetFlix.But lately, everything is taking a turn for the worse. The NetFlix stock is coming down and most of the Netflix original series is being canceled for an inadequate response from the audience. This includes hilarious American Vandel, SENSE 8, Marvel Luke Cage, Daredevil etc. This caused a lot of havoc and many of the subscribers were disappointed. But the outstanding amount of Emmy nominations and a tie with another giant HBO in awards kept it on buzz whole year.

The number of increasing competitors like HBO, Hulu, Hayu etc. and Disney, Apple, and WarnerMedia who are popular already in several other platforms coming up against NetFlix with new streaming platforms for a tight competition. NetFlix should be more careful and strategic to keep up from now own.

Walking Dead season 9 will stream on NetFlix by Mid-September.