If there is a popular video player on Android that is VLC. One of the most veteran players in the Android scene, which is characterized by endless options available to customize the reproductions. Now the VLC beta for Android has been updated with an important evolution in the design of the player interface, which we will know next.

A few months ago we told you that the VLC app was going to have support for AirPlay, something that would undoubtedly open the application to many more users, and that reached both iOS and Android.

Important news in the design of VLC for Android 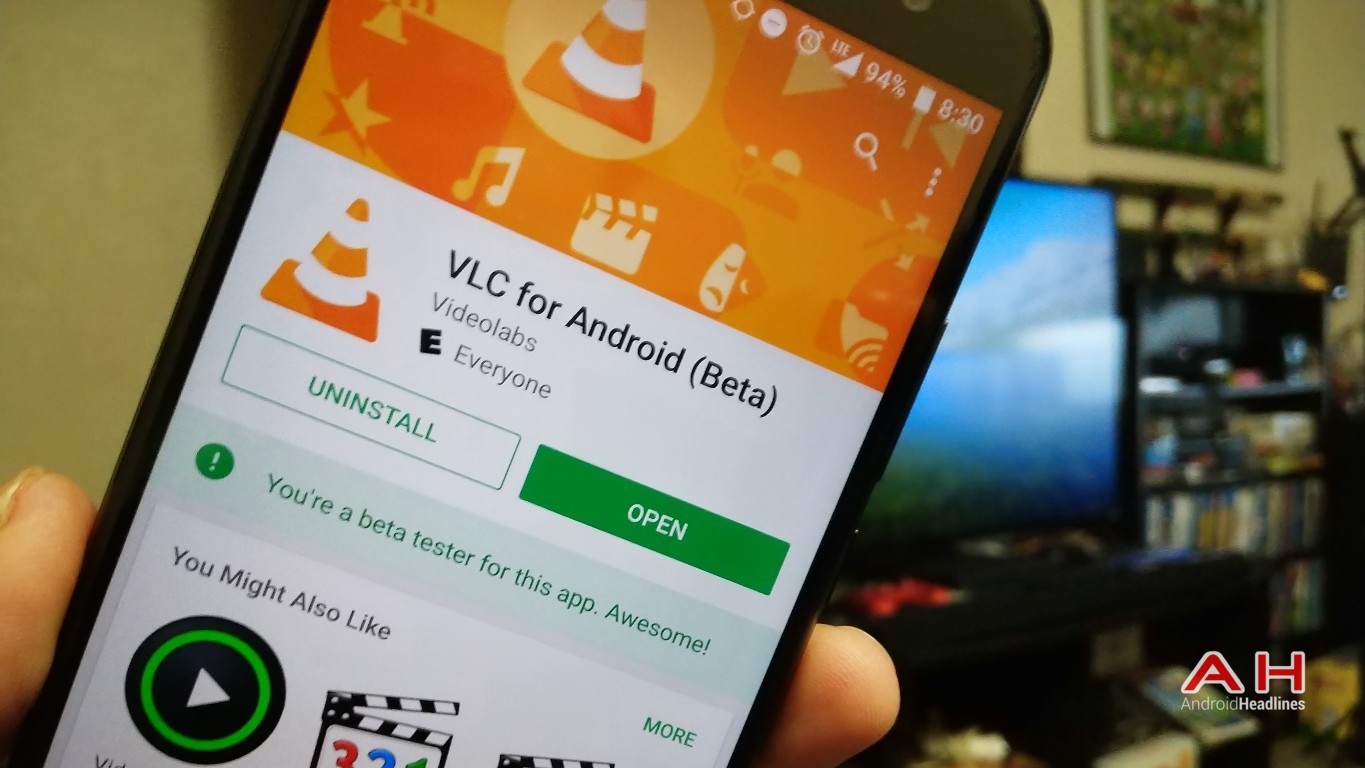 Undoubtedly, the great value of VLC is that it is capable of reproducing almost all video formats that we handle in our day to day life. It is also available on multiple platforms, which benefits us depending on it when we use it on different devices. Now the beta version of VLC anticipates a major change in player design. Now the beta version 3.2 of VLC offers us a change in the design of the application, which modifies some essential aspects.

As you can see from version 3.17 the main change is that VLC leaves behind its iconic orange buttons, in keeping with the application’s primary color, and now they are white with a much cleaner design. In general, we now have fewer buttons at the bottom of the player because some of those buttons have been repositioned. You can also see now the name of the file in the interface when we click on it, something that previously appeared at the top, so it is good if we are not sure which file we have opened.

Now the exclusive button is also added to the lower part of the application to be able to show the videos in horizontal or vertical mode. In general, the changes give a more modern look to an app that has always sinned from a somewhat outdated design. In any case, these innovations are always welcome in which it is undoubtedly one of the most popular video playback apps. Although for the moment the changes have only reached the beta version, we can download it now and enjoy these changes now. Although as is logical in any beta, we run the risk of some instability in the use of the app.