Recently, Marvel India rescheduled the release of their upcoming movie Black Widow to November 6. After Endgame and Spiderman: Far from home, Black Widow was the most anticipated movie of 2020. The movie was based on the early life of Natasha Romanoff aka Black Widow, and it is also believed that fans will get to see their favorite character Iron Man cameo. But due to the current situation, the release was postponed a week before. Similarly, various movies were postponed. The situation also has an impact on online streaming platforms such as Amazon Prime, Netflix, Youtube, and some other streaming platforms, as they have significantly reduced the quality to 480p. 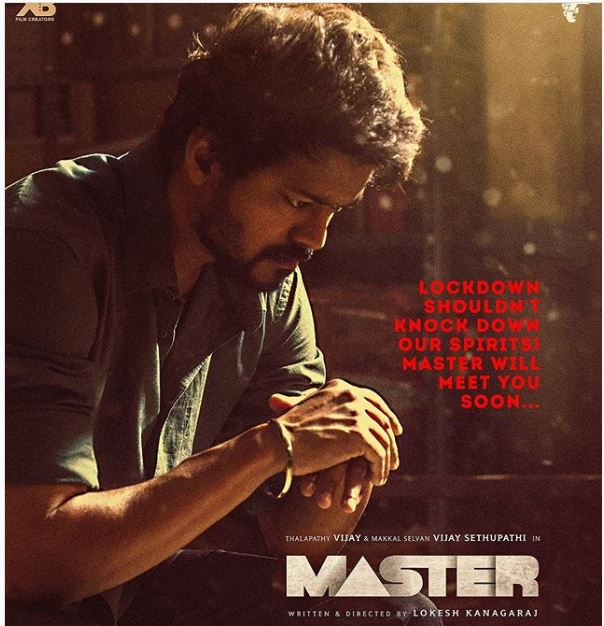 Movierulz vs Tamilgun 2021 – Latest Tamil movies download -Are these...