The much-awaited launch date for Master audio has been officially confirmed. Sources from the project have recently reported that on 15 March the Vijay starrer’s grand audio launch event is scheduled for Sunday. To be believed the reports will be held in the Hotel Leela Palace, Chennai, for the Master’s grand audio start function.

Interestingly, on 15 March from 6:30 pm, the much-awaited event is being broadcast on Sun TV live. Anirudh Ravichender, the music director of the Vijay starrer, has recently officially confirmed these claims on his official social media accounts. The reports say that an invitation-only event would be the Master audio launch. 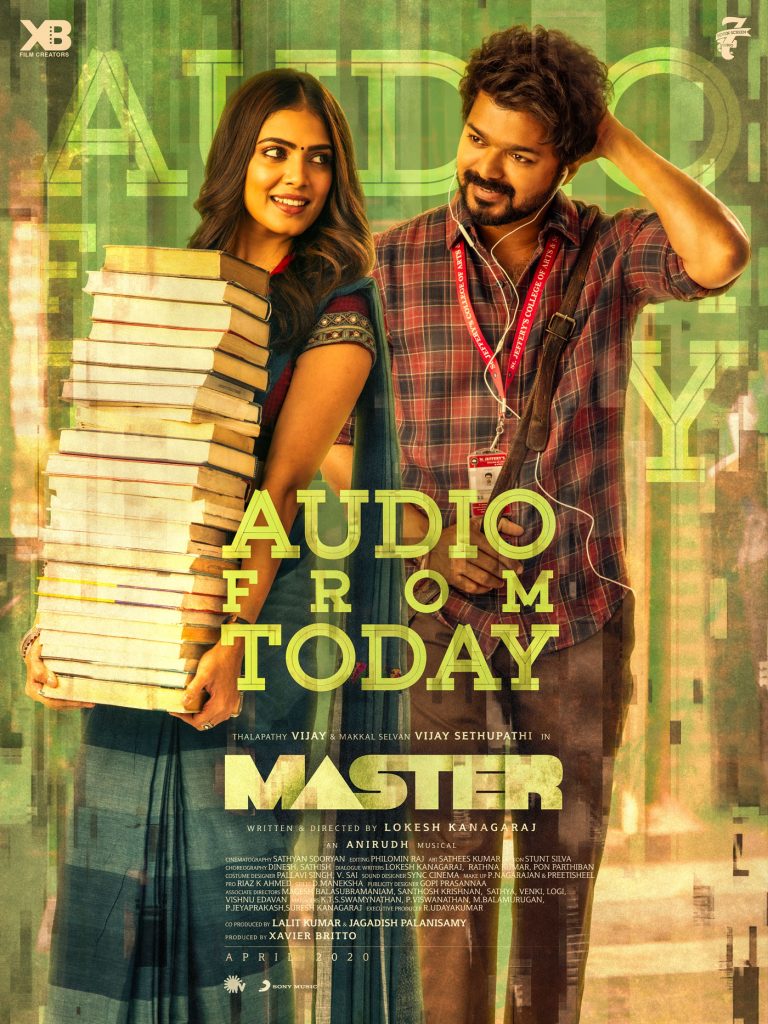 Today at 6:30 PM IST you will be able to watch the live stream of Sun TV Master Audio Release on the Sun TV website or Sun NXT app. Comments say that Master Audio Launch will be released on the official YouTube channel of Sun Tv, but tonight we have to wait and watch at 6.30 p.m.

The Master shooting was completed recently by director Lokesh Kanagaraj and his staff, after a 129-day period. The lead actor Vijay already started dubbing his portions in the movie, according to the latest updates. The Master’s post-production work continues in full swing. 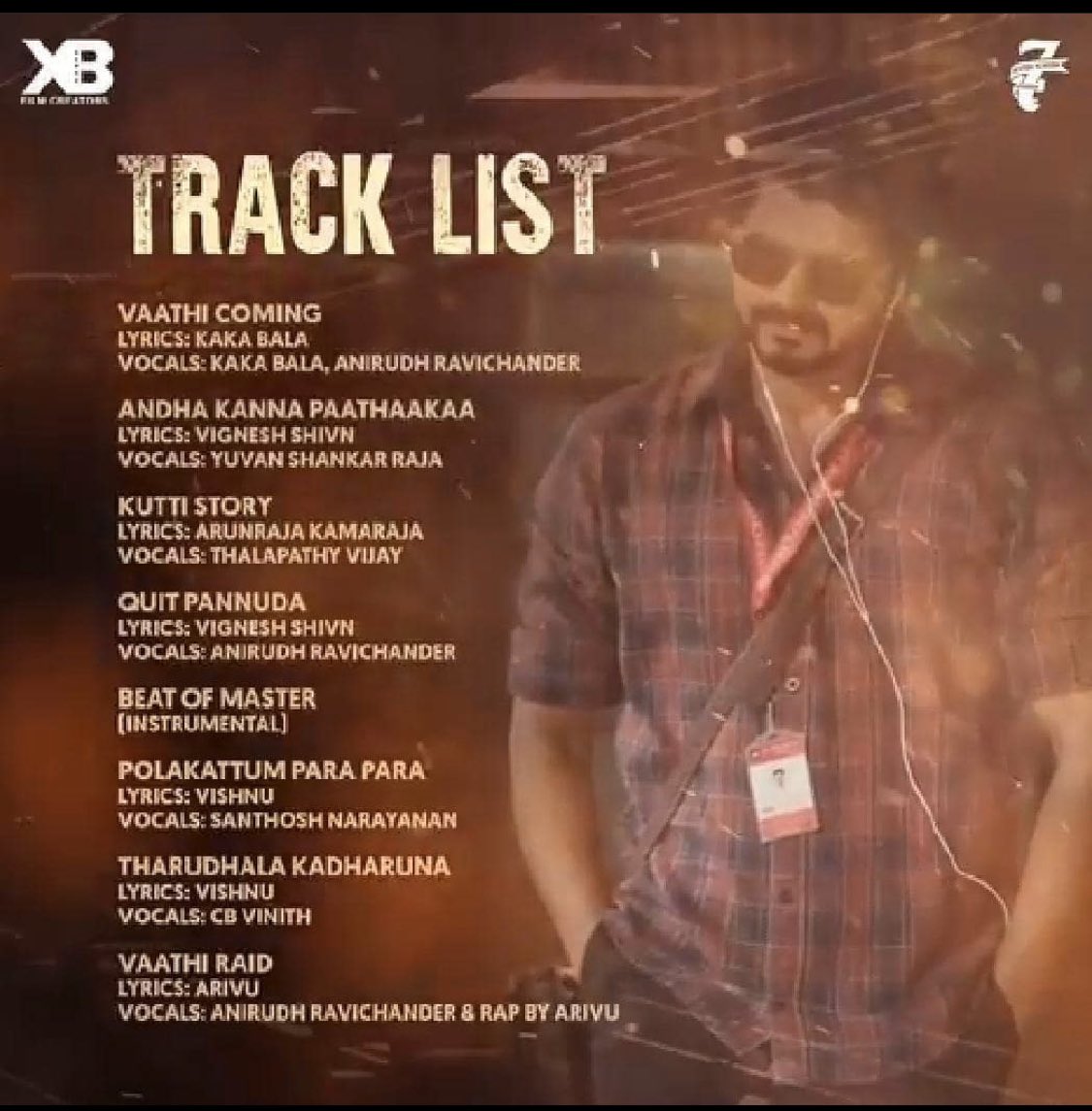 If things continue at the same pace, Master will touch screens as planned on April 9, 2020. The producers will make an official announcement at the audio launch function on the release date of the Vijay starrer.

The Master will play the central villain with extremely talented actor Vijay Sethupathi. The Petta popular actress Malavika Mohanan, appears in the film as the female lead opposite Vijay. XB Developments producing the suspense thriller.