EA has confirmed that UFC 4 was at work, in the middle of this year. PS4 and Xbox One was the first game of this franchise which was released in June 2014 and there have been two more UFC titles with one mobile game afterward. The first one to get revealed or we can say accidentally got revealed was Jon Anik. The news has already been confirmed but it was quite obvious to the fans that the fourth title of the game was in development from EA. In October of 2010 EAA got into the MMA video game back. They also purchased the right so now they can publish a game using Strikeforce banner and it’s a fighter. Currently, THQ publishes UFC games.

Moreover, the UFC president Dana White bashed EA Sports for not giving the promotion a chance even when they were the first ones to get approached about publishing a video game. The biggest question now is when the game is under development what can be expected from the game. The game is definitely going to be better than the previous game in terms of graphics and gameplay. 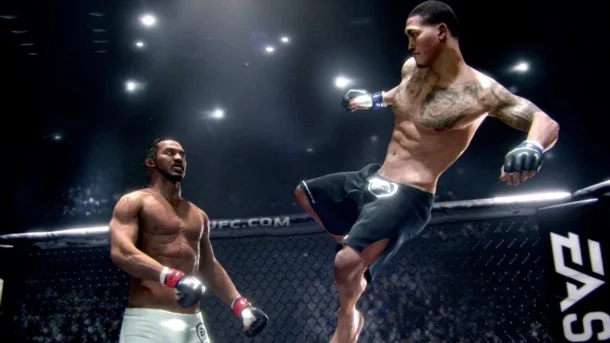 Definitely, UFC 4 is going to be the next big title on EA Sports’ lineup. We can expect the game to release by Fall 2020, most probably by September. Previously it was been discussed that the game will release around January to March 2020 but now that predictions do not make much sense. Moreover, there is not much time left so the game can be expected by Fall, 2020.