Sonika Kethavath who is famous on Tik Tok has reportedly died in a bike accident. Sonika is Btech student from Vizag is known for her lip-synching and acting Tik Tok videos on Tik Tok and Instagram.

The accident occurred at Korrapati Toll Gate, in Ketapalli Mandal of Nalgonda district. It is reported that the accident occurred when a speeding bike hit a bicycle. This incident happened few days ago and it was said that Sonika was taking treatment.

Along with Sonika, it has been said that her friend was also had few injuries. Sonika was also expected to recover within some days, but her injuries affected her health leading to her death. 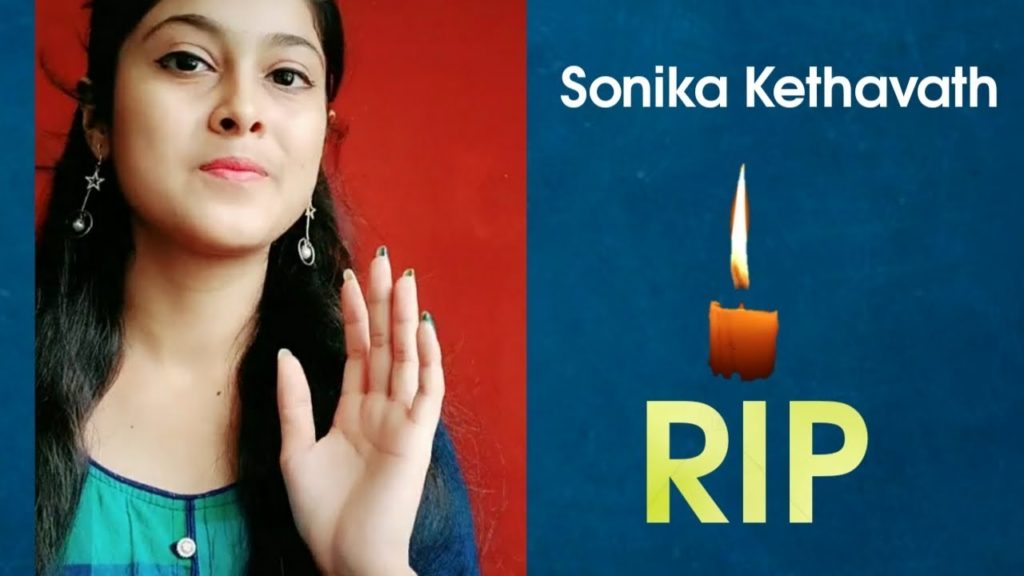 Yesterday, she was declared dead by the doctors. It has been reported that Sonika had a passion for bikes and road trips. Her death in a road accident shocked her followers and fans.

As of now, she has over 85k followers on Instagram. She was often suggested to try getting into the film industry. She might have had many dreams but she is no more. Condolences to her friends, followers, and family. May her soul rest in peace.