As per the latest reports, Shahrukh Khan will be producing a horror series along with Gaurav Verma, Red Chillies Entertainment, and Netflix as co-producers. The name of the series is Betaal, which is written and directed by Patrick Graham, and co-directed by Nikhil Mahajan.

Patrick is known for writing and directing one of the Netflix original Ghoul, starring Radhika Apte. Ghoul was one of the most demanded series on Netflix. It was a horror series which was rated 7.2 by IMDB, and rotten tomatoes rated Ghoul by 86%. The series by Patrick Graham featuring Radhika Apte as a lead actress was a huge success.
This series will be featuring Vineet Kumar Singh and Aahana Kumra as lead actors along with other co-actors, as of now no official announcement has been made on this. 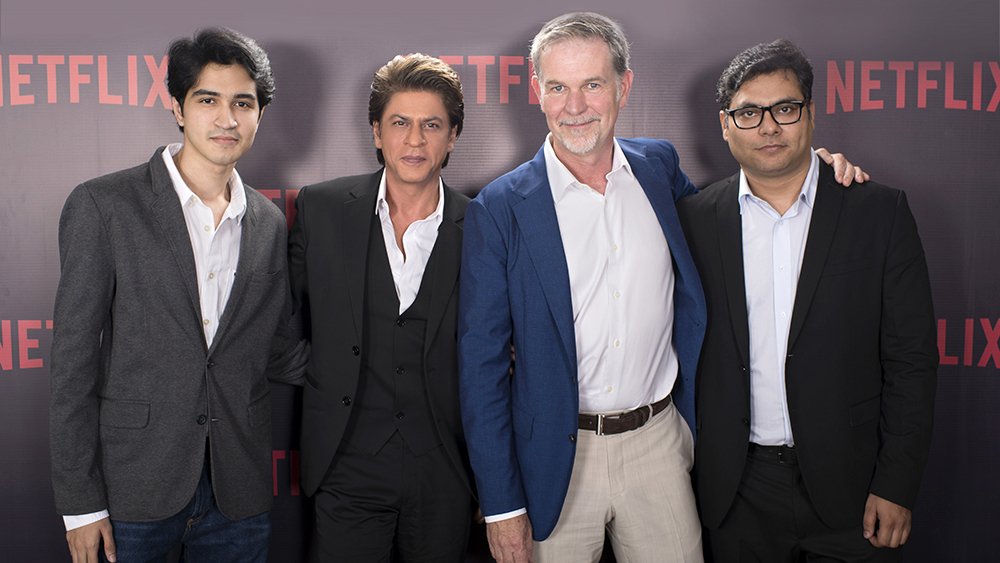 Betaal is going to be the third content of Red Chillies Entertainment on Netflix. First content is Bard of Blood, starring Emraan Hashmi, and the second is Class of 83, featuring Bobby Deol. The film tells the story of an upright policeman who turned into a police instructor. The students of the instructor always struggle with the complexities of honor, morals and devotion towards the nation. Netflix announced that Bard of Blood will premiere on 27 September on the platform.

The show which will be based on Bilal Siddiqi’s bestselling book with the same name as that of the series will consist of a total of 7 episodes. The official logline of the show reads, “The story is about four Indian intelligence officers belonging to the Indian Intelligence Wing (IIW) who are compromised before they can relay an important piece of information to India. They get captured and are about to be decapitated. The stakes are high.”