Kabir Singh writer and director, Sandeep Reddy Vanga, got massive support from the crowd after some people accused him of normalizing physical abuse. Sandeep faced attacking criticism from celebrities such as Chinmayi, Samantha Akkineni, Aditi Rao Hydari and some other people.

It all started when an Instagram page named bebadass.in took specific statements from Vanga’s interview with Anupama Chopra for Film Companion and posted those parts as a video on Instagram. Then actress Samantha Akkineni posted that video as her Insta story and quoted it as “Deeply Disturbing”. Then singer Chinmayi Sripaada posted a series of tweets and Instagram stories lashing out on Sandeep saying he normalized physical abuse.

This thread is for women.
Please watch this video. pic.twitter.com/eVY8KYMnL5 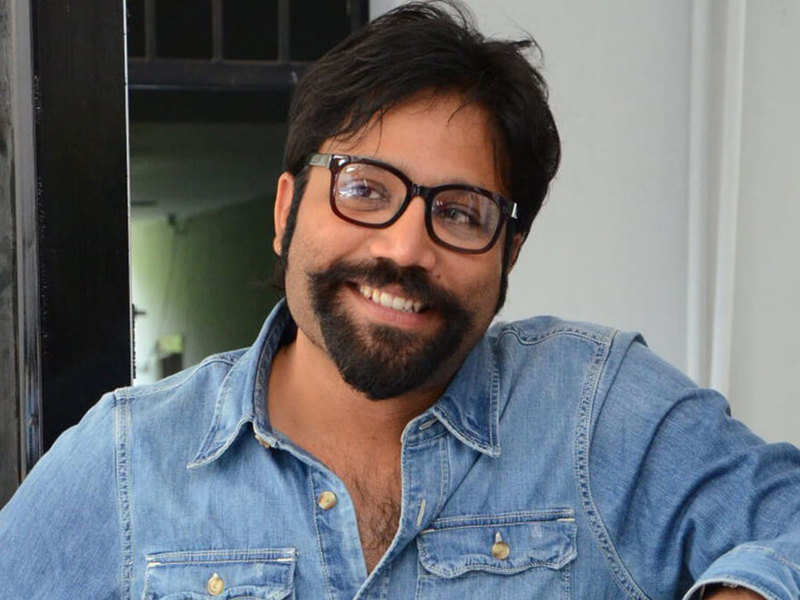 And then Chinmayi went on to post messages from people who shared their stories of them being in toxic relationships where their boyfriends/husbands to physically beat them. All these people attacking Vanga framed this statement “If you can’t slap the woman you love, that does not love.” Which is not what Sandeep literally said. They took the statements way out of context and blown them out of proportion.

Minutes after the tweets of Chinmayi, Sandeep got massive support from the crowd. Many came in support of Vanga and trended #WeSupportSandeepReddyVanga on twitter all over India. Hours later, the hashtag became the number one trend on India Twitter trends.

The reason behind this support is pure because people know how sensible Sandeep is about women in reality. He spoke various times about how women are being portrayed in the films. And he wrote the character Preeti which one of the strongest women characters ever.

It is evident that Chinmayi and other “woke” people are genuinely concerned about physical abuse but saying Sandeep endorsed physical abuse is what made the fans angry.