The economic wing of Rashtriya Swayamsevak Sangh (RSS),  Swadeshi Jagran Manch (SJM) has written a mail to PM Modi for ban of Tiktok in India. They told that Tiktok and Helo application not only distracting youth mind but also they are storing Indian data and information. Using these applications there are lots of “fake news” and “unwanted content” are also spreading which are not in control. They also included in this that Chinese government is receiving a big amount of data from these apps of Indian citizens.  Indian Youth as well as children are in trap of these apps due to which their study is also getting spoil.

In India  there are approx 20 crore users are registered on Tiktok in which approx 12 crore users are actively using this app in a month where as in Helo, a dating app around of  5 crore users are in India. Through these apps china is earning a big amount through paid users. Through tiktok voilance related message also spreading and getting viral. These apps become hub in India. Everyone is share its download link to get something additional features. 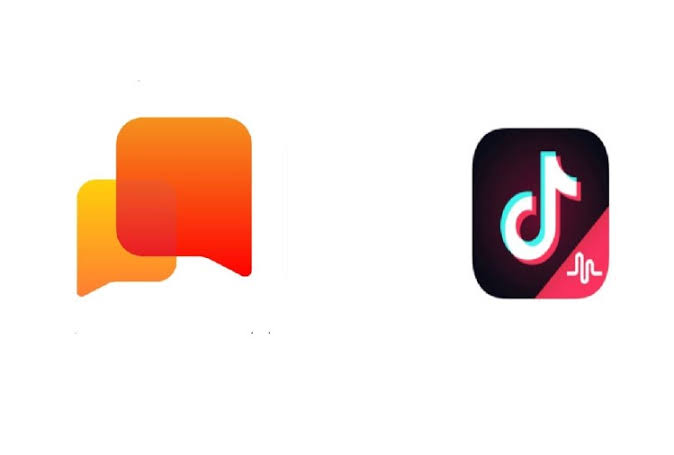 There is no any rule here regarding these tiktok and Helo apps so SJM has requested in mail that these applications should be banned by the Ministry of Home Affairs. This ban should be done until a new law is not passed for these apps where testing and also regulation to protect our national data security as well as privacy of Indian users from other country with their inimical interests in India. In this also added by the SJM that government has to ensure that Indian start-ups are not hurt by these Chinese companies which are flush with cash and they would harm the Indian startup ecosystem. these Chinese companies are just creating their own cash.

Madras High court has  already started ban on Tiktok for sharing disseminating obscene content  but after some days ban removed with some conditions and is working.