Dates for the exam 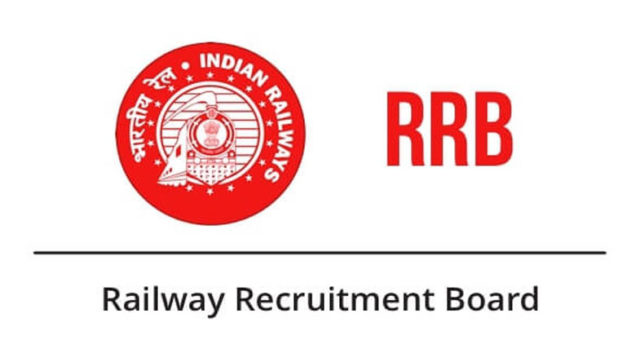 3. Enter the registration number and date of birth of the candidate.

5. The admit card n the related details will appear up on the screen

6. From there download the admit card and take a print out for the exam.

Link for the official website of Railway Recruitment Board:

RRBs has released 1937 paramedical posts in the INDIAN Railways.

The selection process for the RRB CBT Exam.

The RRBs are conducting the computer-based tests for the first phase screening of the eligible candidates. The candidates are going to be shortlisted on the basis of the CBT result. The selected candidates then appear for the medical fitness test and then the successful candidates will further call for the document verification round.

The words largest railway network firstly introduced in 1853 INDIA. The Indian railways are an integral part of the country. The railways are firstly introduced in Indian from Bombay to Thane in 1853. In the year 1951, all the systems of railways came together and formed INDIAN RAILWAYS as a single unit. In the year 2003, the INDIAN railways had featured for the Guinness book of world records for offering the steepest rise in the altitude, in 96 kilometers.

Why are International Students Keen to Study in Indian Boarding Schools?