You might have got the news by now that Super Star Rajinikanth’s Robo is shaking the box office in China. Written and directed by Shankar, this sci-fi movie has released in over 48,000 3D screens in China on September 6th.

On day one, 2.0 collected 1.28 million dollars. In the first two days, the film collected a total gross of 2.01 Million dollars. That roughly equals to 14 crores in Indian rupees. That is massive and the story is similar on day 3.

On day 3, the Rajinikanth – Akshay Kumar starrer has collected a gross of $1.2 million dollars. The collections dropped on day 2 but the film eventually picked up on day 3. And this magnum opus film is expected to grow day by day. 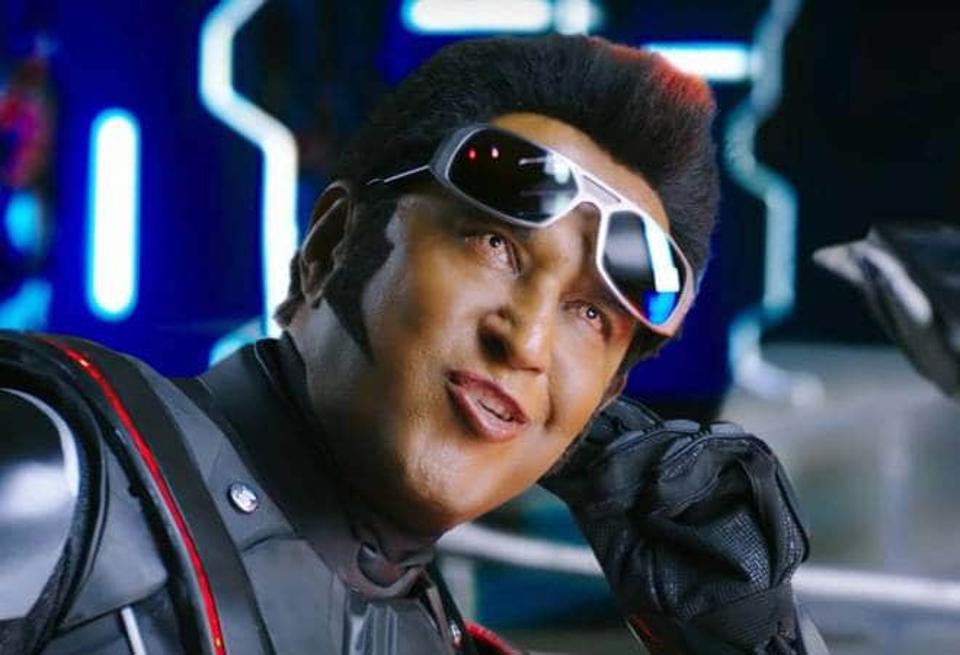 About The Movie And India Release

As you all know, 2.0 stars Rajinikanth and Akshay Kumar as the protagonist and Antagonist respectively. The film also stars actors like Amy Jackson, Sudhanshu Pandey, Sudhanshu Pandey and many other actors who will be seen playing crucial characters in the film.

On its initial release, 2.0 collected a combined share of 300 crores in India and all over the world. The theatrical value of the film was 375 crores. So the film has only managed to recover 80% of its value.

So makers of 2.0 will be hoping the film to do well in China. Though the share of profit is very less compared to that in the native country, it will be enough for the film to coverup for the deficit. The deficit is not that high as the film’s digital rights are sold for record numbers.

That is all we have to say. What do you think? How much more will the film collect in its lifetime in China? Do let us know by writing in the comments section below. Thank you for reading. Stay tuned for more updates on 2.0 china collections.