Abadham is the latest Telugu song from Meeku Mathrame Cheptha released on Youtube today. After La La La & Chaalu Chaalu songs Meeku Maathrame Cheptha team released another song Abadham. This song is composed by Sivakumar, sung by Chandana Raju. Lyricist AsurA gave catchy lyrics for the song. It’s been known that the film is produced by Vardhan Deverakonda & Vijay Deverakonda under the banner of King of the Hill Entertainment.

Meeku Mathrame Cheptha starring Tharun Bhascker & Vani Bhogan in lead roles. Anasuya Bharadwaj is also playing an important role in the film. Shammeer Sultan is the director of the film who made a film in the Tamil industry. Teaser of the film released recently and attracts young audiences on social media. We all know Tharun did a superhit film Pelli Chupulu with Vijay Devarakonda and now he is producing this film with Tharun as the main lead. Meeku Maathrame Chepta is all set to hit the theaters in December of this year.

Check Out The Lyrical Video Of Abadham Song:- 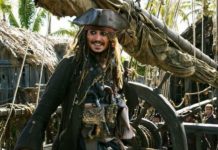 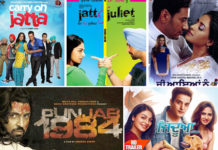 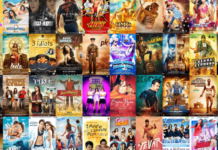