The launch date of highly expected Master Audio is now officially confirmed. According to the sources that are close to the project confirmed that the grand audio launch event of the Vijay Strarrer is going to take place on March 15, 2020, which is Sunday. As per the latest rumors and speculations, the launch event of Master Audio will be held in Hotel Leela Palace, Chennai.

The shooting of Master Audio has finished a few days back, the dubbing will also complete within a few days. Master is directed by Lokesh Kanagaraj, the film stars Vijay Sethupathi, Malavika Mohanan, Shanthnu Bhagyaraj, Andrea Jeremiah, Arjun Das, Gouri Kishan, and few others. 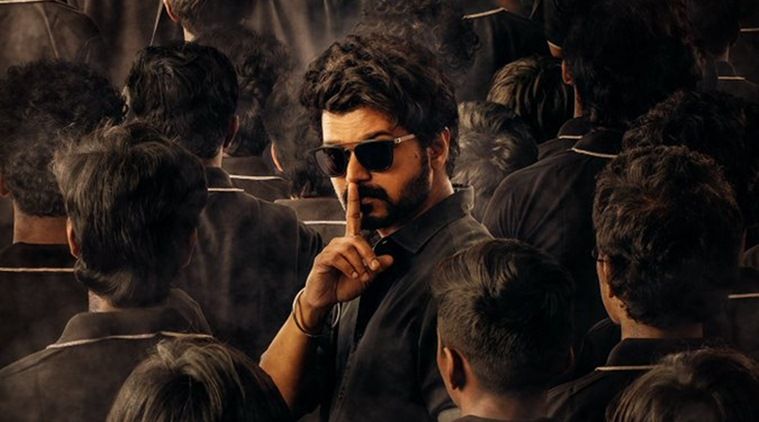 It is quite interesting to know that the much-awaited event of Launch of Master Audio will be having a live telecast on Sunday, March 15, 2020, from 6:30 on TV. Recently, Anirudh Ravichander who is the music director of Vijay Starrer officially confirmed the reports through his social media pages. It has been suggested by the sources that the launch event of Master Audio will be invite-only as the seating is limited to 300.

As per the latest reports, the makers earlier decided to conduct the event in an auditorium or college ground but had to cancel it because it would have been difficult for the team to manage the crowd. Moreover, it has been found out that the audiences, especially the fans will get a chance to become a part of the grand event in Sun TV through the live telecast.