The comedy-drama Malayalam film Ittymaani: Made in China is the directorial debut of the duo Jibi-Joju. The preachy drama film for a family has received mixed or above-average reviews from the critics and audience. The movie had a worldwide release on the 6th of September 2019, one week before Onam begins in Kerala.

Some of the critics noted that the film has a fragile story as compared to the other films. On the other hand, the script of the film is not as good as the lead actor in the film, Mohanlal. Some of the critics also said that Mohanlal, with his breathtaking performance, cannot save the movie. However, Mohanlal starring movie has the ability to pull the crowd to the theatres, and this also happened with Ittymaani: Made in China. 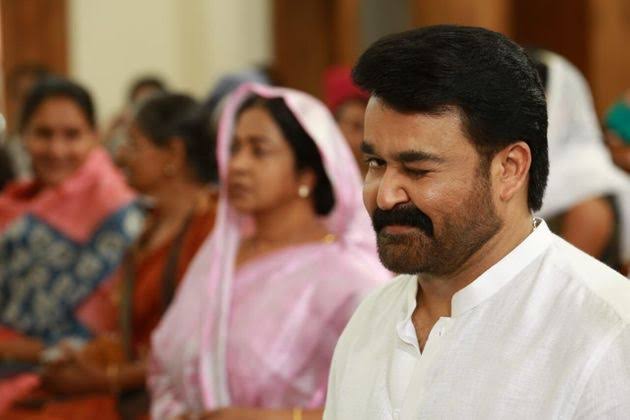 Box-Office collection of Ittymaani: Made in China

In the first three days, Ittymaani: Made in China has collected around ₹ 8.40 Crores in India.

The overseas collection of Ittymaani: Made in China has been very significant:

An insight on Ittymaani: Made in China

The film also stars Honey Rose, Raadhikha, Aju Varghese, Dharmajan Bolgatty among others. According to sources, the film has been doing decent business as of now. The reports concerning the box-office collection of first three days suggest that the film is successful on the box-office.