CEO of Huawei Ren Zhengfei has released details on their upcoming HongMeng operating system which is going to replace Android for Huawei phones. Ren Zhengfei claims the OS is 60% faster than Android, the processing delay for the OS is apparently 5 milliseconds, this would make it faster than Android, iOS, and MacOs. He also says the OS could connect to many kinds of smart gadgets and devices.

The OS doesn’t have a Play Store or a Play Store equivalent yet. Huawei will probably make its own store for apps or add support to pre-existing Chinese app stores like MI app store. This OS will probably hurt Huawei’s international sales over already depressed sales from USA sanctions on Huawei. But that’s the main reason Huawei chose to make its own OS, the sanctions banned Huawei from working with Google. Even though tensions seem to deescalate and promise of removing sanctions, Huawei seems to want to be able to work without dependence. The operating system is Android app compatible which means you can install android apps. 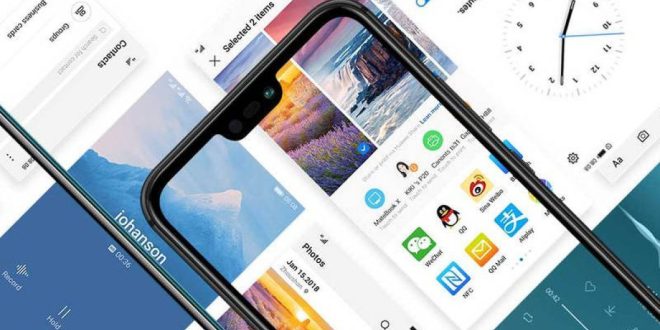 The current Huawei phone owners will receive OS and security updates as intended from before. But this might change for future devices if the sanctions are not pulled up soon. The temporary trading license expires on the 19th of August which is allowing Huawei to work with Google.

Huawei will continue to provide security updates and services for all existing smartphones and tablets. We will continue to work on developing a secure and sustainable software ecosystem to provide the best possible user experience worldwide. Further updates to follow. pic.twitter.com/aVQUoAsHUQ

Apparently, Chinese manufacturers like Vivo and Oppo had already tested Huawei’s software. The operating system is still far from complete, but the company could release it with their upcoming phone line up if the USA sanctions don’t drop.

Huawei is confidently making this huge change because it’s leading Android Green Alliance. Android Green Alliance is the Chinese counterpart to Open Handset Alliance, composed of Alibaba, Baidu, Tencent, NetEase, and led by Huawei. It sets development standards for Android apps in China. Hongmeng OS has been in development since 2012 and the next few months will decide if this will get finally released or not, there is still a change Huawei could stick with Android if things turn out good.

Webcams: The Wonder Device Which Helps In Making Our Life Easier