Some hardcore Deepika Padukone fans started this #NotMyDeepika to show their dissent towards this Bollywood actress.

The past Friday Deepika and Ranveer were found outside the residence of filmmaker Luv Ranjan’s house. Rumors are fast spread that they are planning to sign a film with Luv Ranjan, and in the sequence, both visited the director to finalize the script. According to the rumors, the couple has signed a film with this director though stating anything this early is not justified we can only comment on the rumors that are surfacing since Friday night after that photograph of Deepika and Ranveer got viral on the internet. 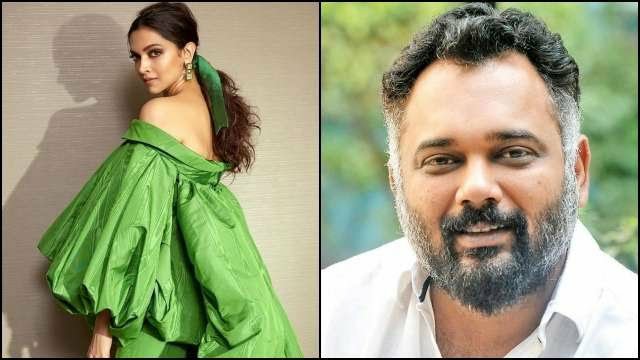 Luv Ranjan was accused by an actress of sexual misconduct in 2018. The actress alleged that the director asked her to strip in front of him when she visited his studio for giving audition for one of his film in 2010. Though the director has constantly denied the allegations imposed on him.

Afterward, the director in a statement said that he is very sorry if he has hurt someone unintentionally, it was never his intention to hurt Someone’s dignity.

Basically, this #NotMyDeepika is nothing but a campaign started by the Deepika Padukone fans to register their dissent on the decision of Deepika to sign a film with that director.

However, it is not official that she has signed any film, it is only a rumor based on the photograph of her with the director outside his residence.

Any official statement from the side of Deepika is yet to come, she hasn’t said anything on record about this incident, once speaks up on this issue things will get more clear.