The much-awaited comedy-thriller, Gorilla, has finally hit the theatres. Starring Jiiva and Arjun Reddy fame Shalini Pandey, the film is written and directed by Don Sandy. As you can say from the title, the movie also has a chimpanzee character. If you have watched the trailer, you will notice that its a real chimpanzee.

Gorilla also stars Yogi Babu, Radha Ravi, Sathish, Rajendran, and Ramdoss in vital roles. The music of the movie is composed by Sam C. S. And the cinematography was taken care by R. B. Gurudev. The producer is Vijay Raghavendra under the banner of All In Pictures. 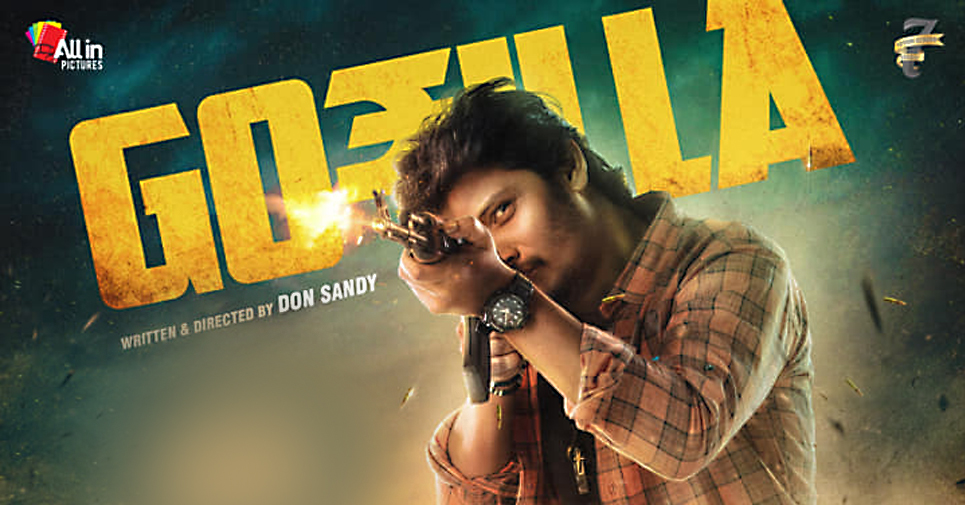 Jiiva is coming from his latest movie Kee, which received poor reviews from all over. However, it stood ours for its technical brilliance and other aspects. Considering his recent set of movies, it looks like Jiiva would like it this one out of the park.

On the other hand, Preeti Shetty, I mean Shalini Pandey, is on a golden run. After her all-time greatest, Arjun Reddy, Shalini had appeared in multiple movies including Mahanati, N. T. R. Kathanayakudu and 118. She seems to be selecting the right kind of stories. However, she would be hoping Gorilla to do well.

Director Don Sandy, Who written and directed the 2015 film Mahabalipuram, which had a brilliant concept but the execution was a little weird. So he would be hoping that this time, he gets everything right this time. He is promising but he needs that one hit to prove himself.

Coming back to the film itself, the runtime of the movie is about 130 minutes. And it was given a U certificate by the censor. The trailer of the movie was released on May 31, 2019, and it crossed over 1.69 million views by the time I’m writing this.

To describe this movie perfectly, I would say it is a combination love story, comedy, and fiction. As you can see in the trailer, the hero gang plans to rob a bank. And he is also a doctor. The reason why he wanted to rob the bank is a key point in the film.

The love story between Jiiva’s and Shalini’s character is adorable to watch, the cute scenes between the leads are accompanied best by the little chimpanzee. And you know what is the by-product of having a chimpanzee in a movie, humor.

Comedy is the main asset of the film, but it’s not the only one. Music of Sam C. S. is awesome. R. B. Gurudev did a terrific job with the cinematography. And the art direction and VFX should be much appreciated. Supporting cast did a good job.

All in all, its a classic mix of comedy, romance, and suspense. The movie has a political angle to it, which is interesting to watch. The bank scenes are messy and thrilling. And I won’t say anything about the climax, you have to watch it yourself.

Here is the Theatrical Trailer of Gorilla Movie :