For some reason, FaceApp has become a social media craze once again. As a matter of fact, the app seems to have become so popular at the moment, despite its initial launch in 2017, that FaceApp has suddenly gone kaput due to the overload.

Even though it was working just fine yesterday, for some reason it began to glitch out repeatedly last night. Irrespective of whether you are trying to import a photo from your phone gallery or snapping a new picture to use or even using the celebrity mode to virtually age your favorite stars, FaceApp doesn’t seem to be working properly. 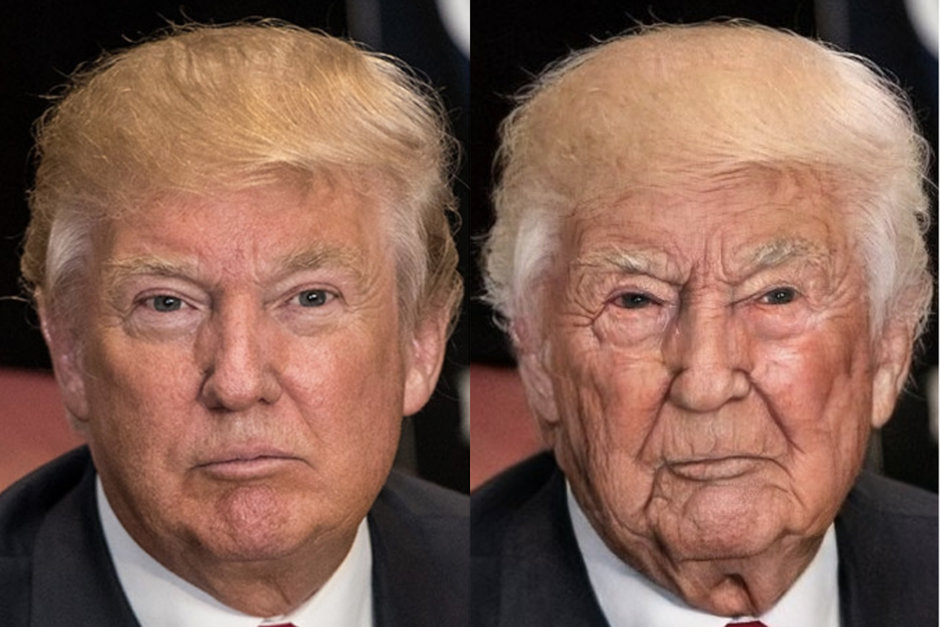 If you yourself have attempted to use the app since last night, you’ve probably already read the error message saying something went wrong. As annoying as this may feel to users, the situation is understandable if you remember Prisma’s launch in 2016. That was yet another app that made use of artificial intelligence (AI). Instead of aging you though, it just enabled you to modify a photo to fit a specific art style. It was all hunky-dory until Prisma got too popular, which is when it also started to serve error messages.

How does FaceApp Work?

This is probably the result of the app’s processing. Both Prisma and FaceApp do not download the AI filter code to your phone. Instead, your picture is uploaded to their server, which is where it is processed and then sent back to you. Of course, this seems harmless as both apps are singular from non-mega corporations so when millions of people all try to use them at the same time, their cloud servers are not equipped to deal with the drama and they are but obviously going to get overloaded.

So now that FaceApp is offline, what do you do? You stop laughing at an older rendition of yourself for a moment and run a simple search on Google for other options of AI-powered face-aging tools. Since most of the results are going to be research-based, they might not be as convenient as FaceApp but you are bound to find a couple of fun alternatives anyway.

Now that you’re diving deep into the big bad world of the darkest corners of the internet, you need to consider a few privacy concerns. Remember what we said a little earlier about your content being uploaded to another cloud server for processing? Well, you should know when you give in to permissions and use any app, the privacy policies don’t typically address what happens to your photos afterward.

While their policies state they collect data you provide directly, like “user content that you post through their service”, they also promise to not share the data with anyone except their own group of companies, which of course are not listed. And the bitter truth is they themselves can use your data for absolutely anything – from testing new products to marketing new launches.

So maybe it’s time to give AI-powered apps a little bit of thought?