FaceApp marked its presence in the year 2017 but it was only a few weeks ago that it bagged some phenomenal success. It’s downloads increased exponentially and to everyone’s surprise, it has crossed the 100k million mark.

The reason behind the immense success

The AI ageing update which was released a week ago is reportedly the main reason behind the staggering success it has bagged. The AI feature helps the users to edit their photos, by applying the ageing filter you will get an image of yourself depicting how you will look in the future when you will grow old.

People are liking the new ageing filter so much that the downloads of the application crossed the 100k milestone, which is quite an achievement in itself. 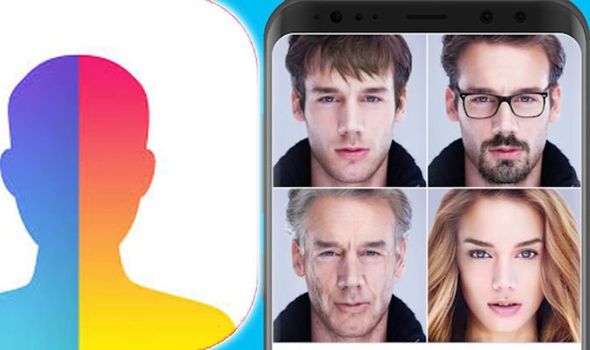 Even the management of the application was not expecting such an overwhelming response, which is the reason why the news came a couple of days back that the application has crashed. It is not responding to the user.

Behind the scenes: how the photo is aged

The FaceApp asks you to submit your photographs, it then sends your photos to a remote database where various artificial intelligence procedures are applied to it to estimate how the person will look in the future. Several complex algorithms are applied to it. Earlier many app developers tried to present this feature but nobody got the success.

Download and install the FaceApp application from the play store or the app store for the Android and IOS devices respectively.

After opening the application either choose a photo from your collection or click an instant selfie and upload the photograph.

Choose you to wish to apply

In case you have opted for the ageing filter you will get to see your aged version.