According to the TRPs, the third season of Bigg Boss Telugu the show currently has several memorable events. By the looks of it, the viewers are gladly enjoying the show to their very core. The creative heads of Bigg Boss did take the best decision to bring forward a wild card entry into the game, Shilpa Chakravarthy.

On the 2nd of September 2019, Shilpa Chakravarthy entered the house of Bigg Boss Telugu 3. After her entry, there has been a significant friction scenario in the house, mainly among the female contestants. What would Nagarjuna say to the contestants on Saturday and Sunday is yet to be known.

Sreemukhi made a comeback in the show

After the recent polling results which, Mahesh and the wild card entry contestant Shilpa are trailing behind. However, Mahesh’s popularity since the beginning of the game gives him an advantage over the new contestant. The army of Sreemukhi is picking up the pieces and are back in their true form. 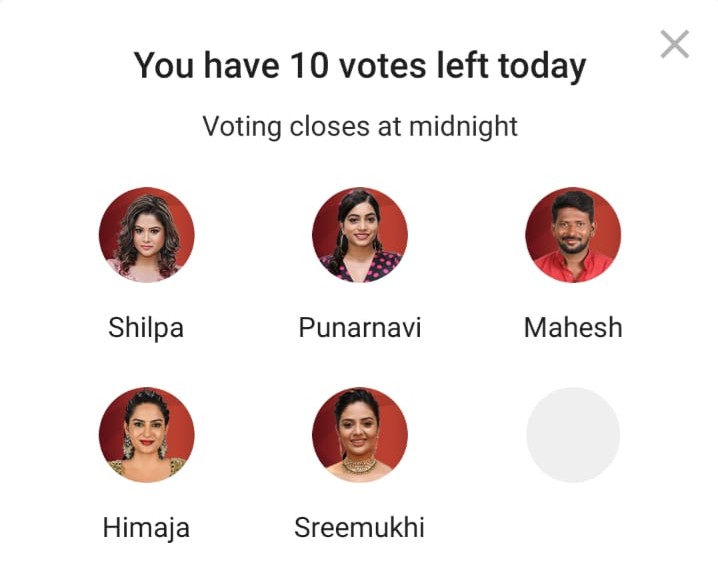 The latest poll suggests that Shilpa is the weakest among all the contestants. Shilpa is yet to connect with the housemates and the audience to stay ahead and fathom the game. It is sad to know that Ali Reza, one of the best contestants of Bigg Boss is out.

Why didn’t Baba Bhaskar save Sreemukhi?

So, far it is eminent that Baba Bhaskar and Sreemukhi have a very strong connection since the first day. However, the fans were not able to digest that Baba Bhaskar did choose Ravi Krishna where he could have chosen Sreemukhi. The reasons why Baba didn’t save Sreemukhi is yet to come to light.

Nevertheless, everybody thinks that Baba Bhaskar took a solid decision and even Sreemukhi is fine with it. So, this seems like a win-win for everybody. But things might take a different turn if Sreemukhi is eliminated from the game. In the long run, everybody will blame Baba Bhaskar for saving Ravi Krishna and not Sreemukhi.