Many things are happening in the final week of Bigg Boss Tamil season 3. There will be an intense game in the race to garner ticket on the 17th of September 2019. The winner of the ticket to finale won’t go through nominations this week.

What happened on the 85th day? 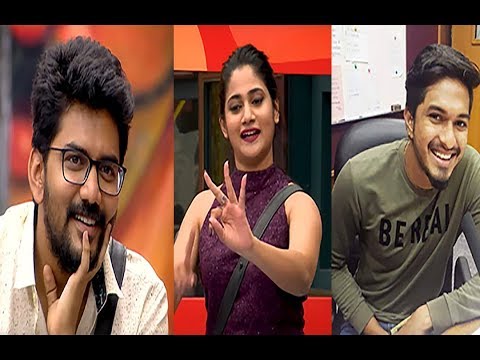 On the 85th day, Sandy was seen discussing game plan along with Tharshan. Sandy confesses to the Bigg Boss in the 85th day that Sherin Shringar and Cheran are very strong. On the other hand, Cheran said that he will soon be nominated in the game. In the meantime, Kavin and Sandy want that their team should reach the season finale of Bigg Boss Tamil Season 3.

What does the new promo say about the 86th day?

It would be interesting to see whether Losliya would give up in the game so that Kavin will proceed forward. The end of the episode would provide details as to who would win tonight.