Bigg Boss Tamil is one of the most-watched TV Show across Tamil Nadu. In addition to this, Bigg Boss Tamil will be making its return to the small screens with a brand new season. According to sources, the Tamil version of Bigg Boss featuring Kamal Hassan has topped the TRP ratings for three years, consecutively.

The promo video suggests that Bigg Boss Tamil will be out very soon as it has received the green light from the makers.

When will Bigg Boss Tamil 4 Premiere? 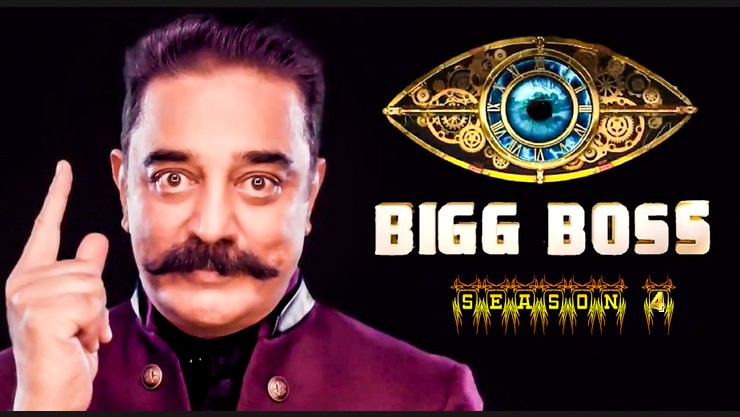 Vijay Television took it to Twitter to reveal the release date of the much-awaited fourth season amid the COVID-19 outbreak on the 24th of September 2020. Other than revealing the promo of the fourth season, a brief byte of the legendary Indian actor Kamal Hassan was also shared in the same post. By the looks of it, Bigg Boss Tamil 4 will have a grand launch as compared to its predecessors.

According to Vijay Television and the makers of the show, Bigg Boss Tamil 4 will premiere on the channel on the 4th of October 2020 at 6 PM. The snippet features the veteran actor where he reveals the contestants will be treated equally in the show pointing out the favoritism isn’t the part of the format. He also said that he will raise the voice to make sure that the ones with the wrong intentions and unjust attitude will be bashed. In addition to this, he won’t shy away when he’ll have to praise the contestants with good notions in their hearts.

Before entering the house of Bigg Boss Tamil 4, the housemates will be in two-week quarantine to avoid spreading and contamination of COVID-19.