Sanam Shetty is an Indian film actress and model. She acted in Tamil and Kannada films. She won the Miss South India title in 2016. She worked as a Software engineer in Tata consultancy services before she started acting in the films. Sanam Shetty was engaged to Big Boss 3 fame Tharshan Thiyagaraja in 2019. 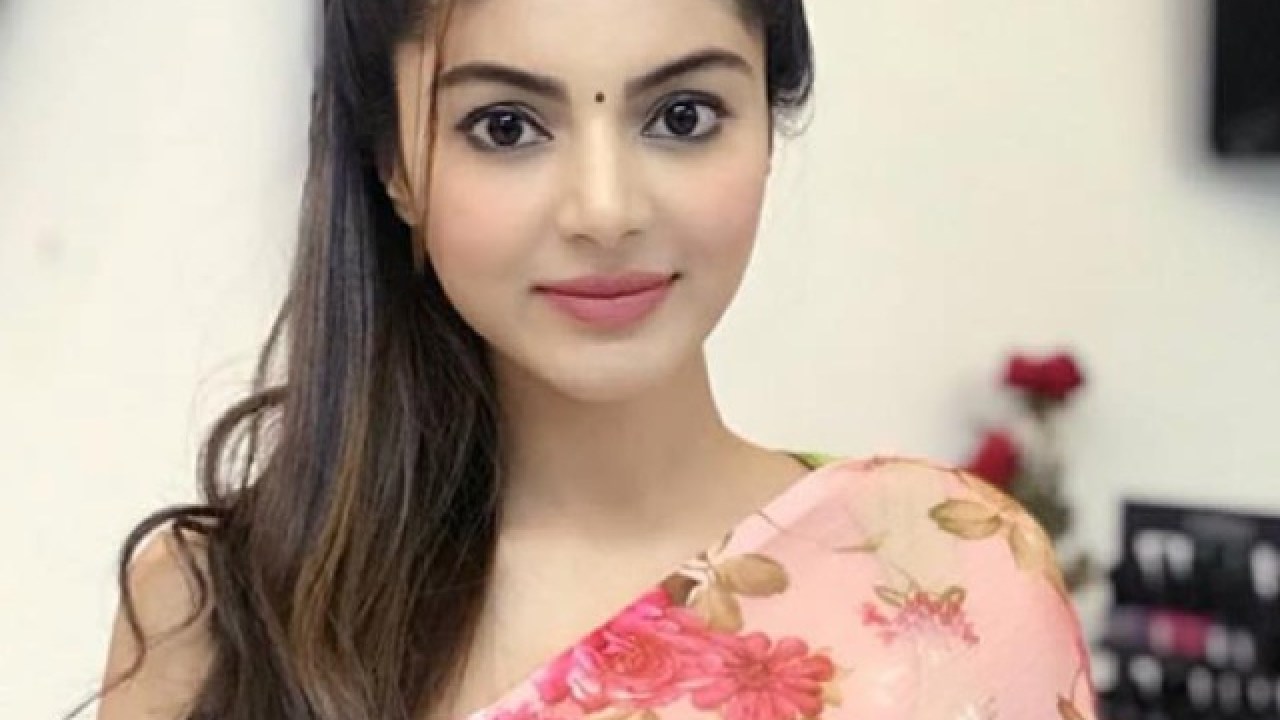 Sanam Shetty is from Bangalore and currently, she is staying in Chennai, Tamil Nadu. Sanam Shetty was born on July 11, 1993. She is very well known in the South modeling circuit. She has also been the brand support for many textile and jewelry brands in South India.

Sanam debut film was ‘Ambuli’ which is an experimental film and also the first stereoscopic film in Tamil which is directed by R Parthiepan. After Ambuli she did a film called Cinema Company in Malayalam. She signed several projects in Tamil like Kalaivendhan which is directed by Aabavanan wherein she played a dual role. Aabavanan is a heroine oriented film in which she plays a Black Belt Kung Fu expert. She is also acted in Sawaari and Vellaya Irukkaravan Poi Solla Maataan and played an NRI role. She has also featured in a famous Telugu film ‘Srimanthudu’ in which Super Start Mahesh Babu played a lead role opposite Shruthi Hassan and is directed by Koratala Siva.