Gabriella Charlton is a notable Indian Actress and the former child artist who received wide-spread acclaimed and prominence in the Tamil film industry. She gained massive prominence in the film 3 featuring Dhanush and Shruti Hassan. In 3, Charlton played the role of Shruti Hassan Character’s younger sister. In addition to this, she attracted a lot of fame due to her childish expressions. In addition to this, she also participated in Vijay TV hit reality show Jodi Number One Junior which made her a household name in the Tamil TV and film industry.

The actress is expected to participate in the fourth season of Bigg Boss Tamil. In addition to this, the recent announcement about Bigg Boss Season 4 suggests that the show will be back on Vijay TV on the 4th of October at 6 PM. 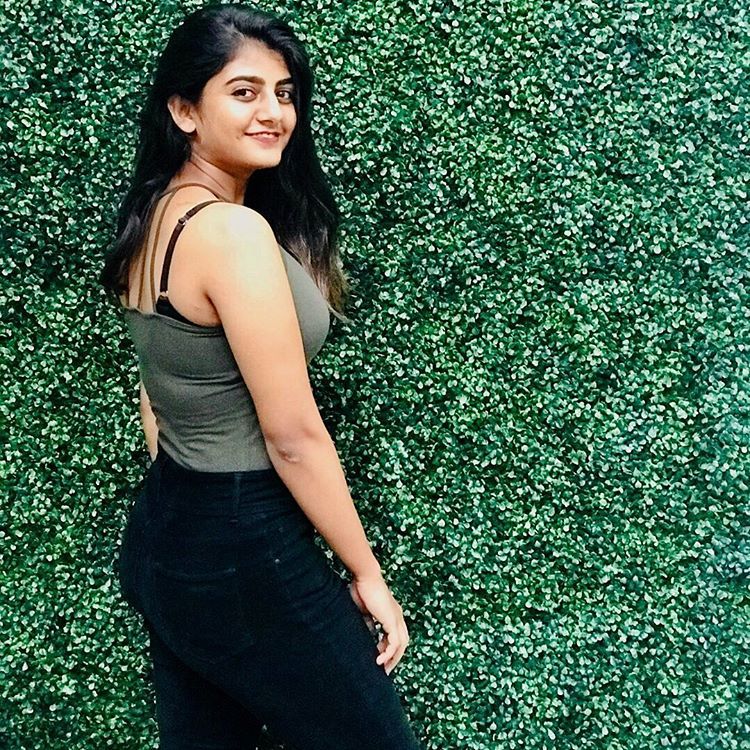 Gabriella Charlton is born on the 12th of February 2000. As of now, she is 20 years of age. The name of Gabriella’s parents is currently unknown. She is of Christian ethnicity and religion.

She went to St. John Matric located in Chennai’s Mandavelli for her primary education. In addition to this, she graduated from Chennai National College Arts and Science recently.

At the age of 12, Gabriella Charlton made a debut in the popular Tamil film 3. Then she was cast as a child artist in the film Samuthirakani featuring Appa. By the looks of it, Charlton played the role of a schoolgirl in the film. Additionally, she also featured in TV Series 7c and Chennaiyll Oru Naal which aired from 2012-2013 on Vijay TV.