At the time of writing, Suresh Chakravarthi, a notable YouTuber and actor in India, is quarantined at the Poonamalle’s Feathers Hotel located in Chennai. The reason as to why the actor is in quarantine is that he will soon be joining his fellow contestants in the forthcoming Season 4 of Bigg Boss Tamil.

Previous reports have already unveiled that Bigg Boss Tamil season 4 will premiere on the 4th of October 2020 in the evening at 6 PM. On the first day of Bigg Boss Tamil Season 4, there will be the grand entry of 16 contestants among whom 8 are female and the other 8 are male.

Suresh Chakravarthi as a housemate in Bigg Boss 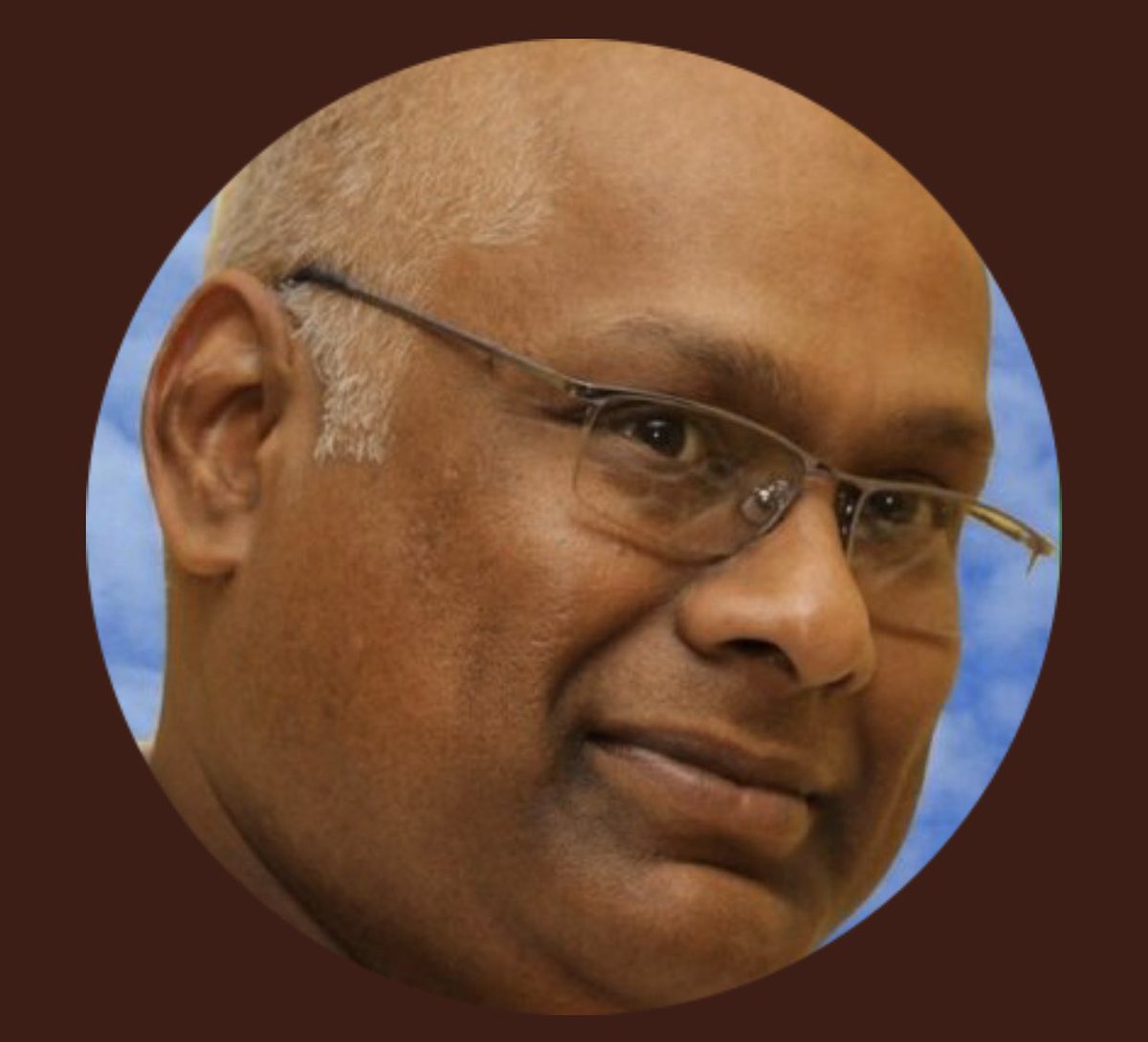 Who is Suresh Chakravarthi?

Chakravarthi is a popular YouTuber in India who runs a pompous food channel, namely ‘Chak’s Kitchen.’ This also suggests that the kitchen in the house will be managed and led by Suresh. He’s a well-known cook in the state.

In addition to this, Suresh Chakravarthi did also feature in several films. He has garnered much acclaim and fame due to his villainous performance in films such as Azhagan which was directed by K Balachandar. The film featured Mamooty. Bhanupriya, Madhumitha, among other notable actors.

In the early 2000s, Chakravarthi took a break from the film industry and moved to Australia to start a career as a restaurant owner; further settle in the foreign shores. He came back to India right before the lockdown began in India. According to data, Chakravarthi’s YouTube channel has over 50K followers.

It is important to note that Suresh is close friends with actors and actresses from the 80s.