Tamil TV and film industry popular singing sensation Aajeedh Khalique will be making a comeback in the most-popular Tamil reality show, Bigg Boss Tamil 4. Aajeedh Khalique came into prominence in the Tamil industry after winning the title of Super Singer Junior, Season 3. His first major work in term of playback singing was with the music director Aruldev for the film, Poovarasam Peepee.

As a playback singer for Poovarasam Peepee Aajeedh Khalique has sung around three songs, Ko Ko ko, Enakkondrm Vaanveli, and Angry Bird. Aajeedh Khalique also lent his voice for the movie, VU where he performed Thikki Thenarudhu. The entire industry is waiting for the young and talented singer to make a comeback in Kamal Hassan’s hosted reality show, Bigg Boss Tamil. 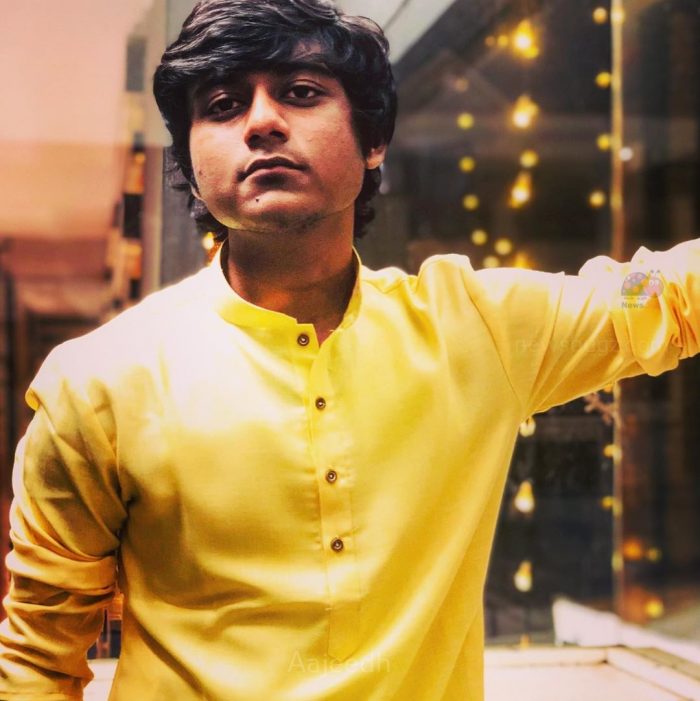 According to sources, the young singer has been associated with two girls in the past, namely Yazhini and Anu Anand.

Aajeedh Khalique had studied at the National Institute of Open Schooling – NIOS and Alpha Wisdom Vidyashram. In addition to this, Aajeedh Khalique also attended Loyola College located his Chennai.

He has a degree in BSc Visual Communication which will help him to have an extensive career in years to come.

At the time of writing the name of the father of Aajeedh Khalique is unknown; however, his mother’s name is Shabana Begam. His birthplace is Trichy, Tamil Nadu, India whereas his hometown is Tiruchchirappalli, India.