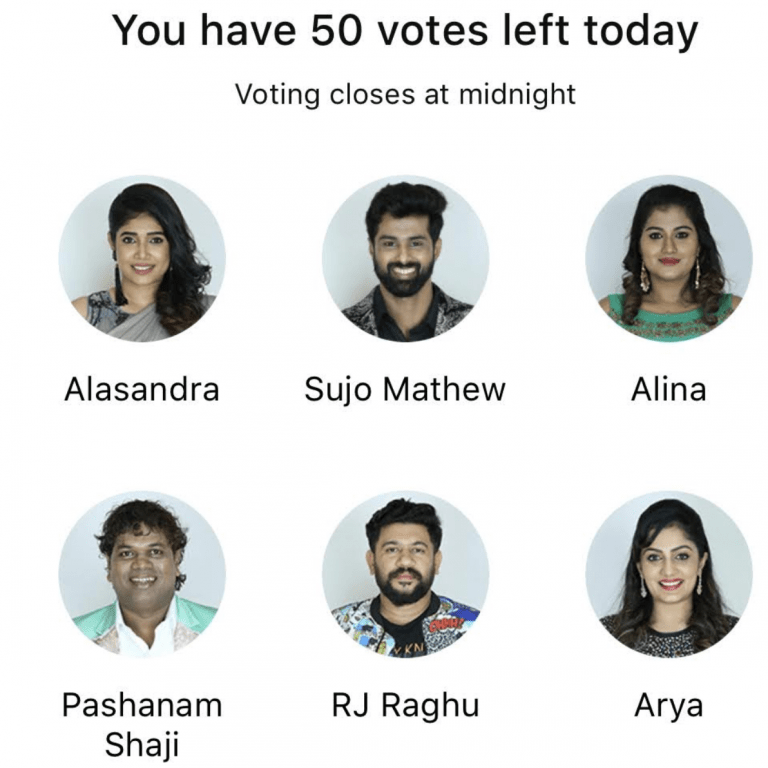 Close Fight Between Daya and Shaji For Bottom Two?

This week is very interesting as both Pashanam Shaji and Daya are very close to the bottom two. The main reason behind this is all the strong contestants except for Fukru are nominated for this week’s nominations. Moreover, with Daya and Shaji being in the bottom the battle for the bottom two intensifies. At first, the bottom two were Alina and Daya but now Pashanam Sahji has dropped down the safe zone and now is in danger zone.

Keep Voting to save your favorite contestant.