Bigg Boss Malayalam did manage to cross the halfway mark in the previous week. Moreover, two distinctive contestants have been evicted from the house the day before. Currently, things seem to be quite heated up in the house. On the other hand, three contestants of the show who were eliminated previously have re-entered the house. 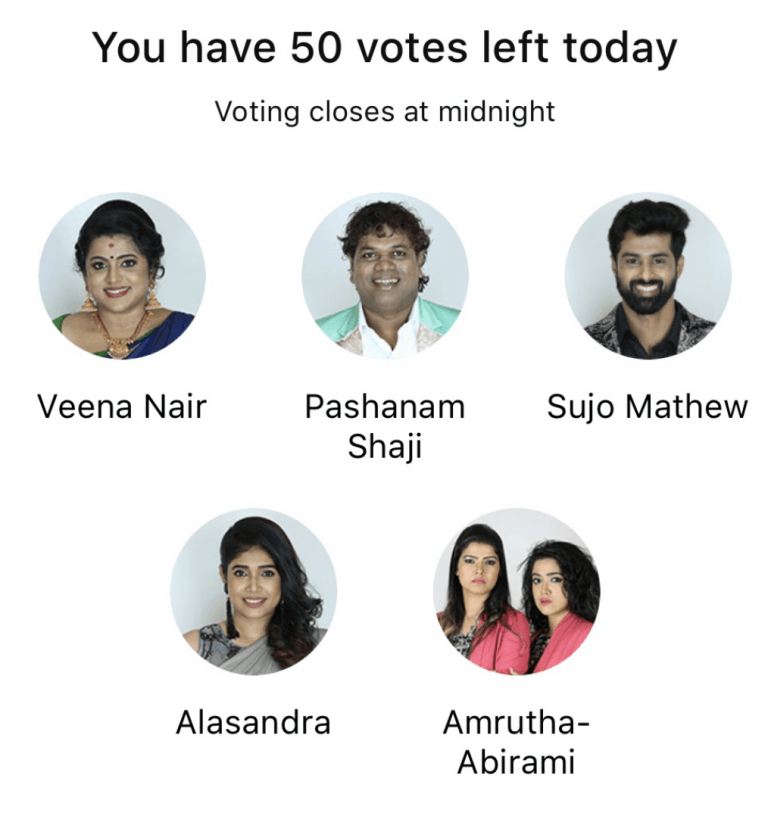 It would be interesting to see who is safe this week in Bigg Boss Malayalam.