Now the most awaited Bigg Boss Malayalam Season 2 elimination results are out on 23rd February. While Bigg Boss entered its seventh week the program is continuously collecting more and more viewers due to the adrenaline rush given by the drama, chaos and fun elements in the show. Apart from the first few weeks of the show in which the contestants were all sharing their life events without making trouble by breaking any Bigg Boss rules.

On week 5 there was no elimination while on the 6th week came the elimination of Manju Pathrose. As depicted already Rajith is a continuous choice for eviction while Fukru came to the list for the first time this week.

It is now a well-known fact that Dr. Rajith is one of the most respected personalities in Kerala with his wonderful character in the show. He always manages to get more than 75% of the votes. The show is practically getting a reputation due to him. There is literally a huge cult following him outside. 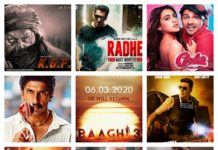 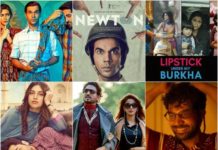 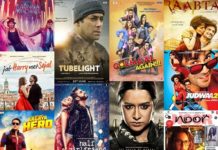