Anu Mohan is yet another potential contestant of the forthcoming popular reality show, Bigg Boss Tamil Season 4. The popular Tamil film actor will be joining over 10 contestants in the house of Bigg Boss in some time. 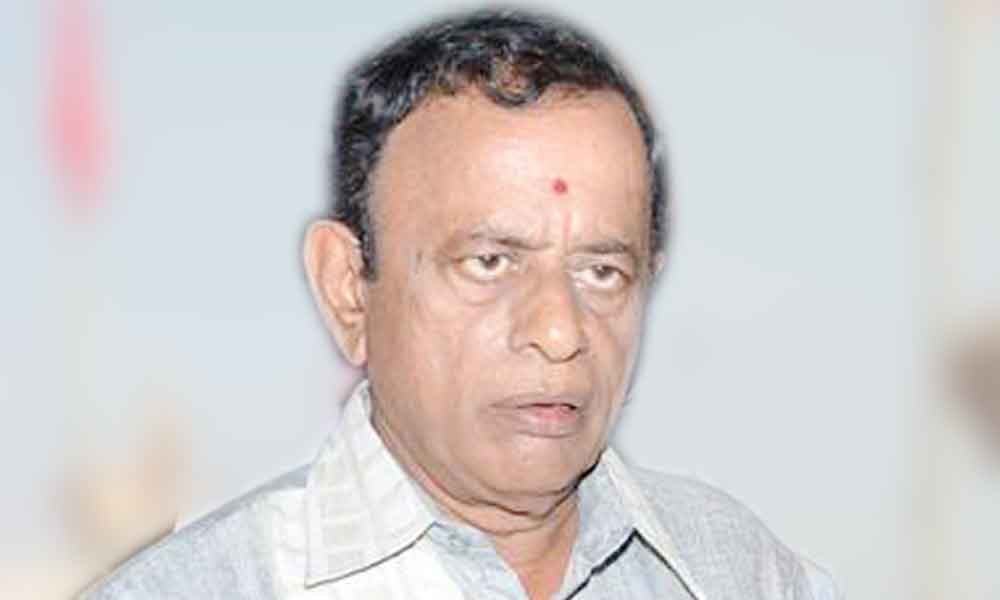 In addition to this, Anu made a debut as an actor in the year 1997 film, namely VIP. So far, he has featured as an actor in over 65 films and three popular TV Series.

Born on the 3rd of December 1957, Anu is 62 years in 2020. The names of the parents of the notable actor and director are unknown which suggests he keeps his personal life private from the eyes of the public.

Anu Mohan was born in Chennai, Tamil Nadu whereas his hometown in Coimbatore.

The 62-year-old actor-director is happily married and is blessed with a son Arun Mohan who is also an established actor.