What Exactly Was The Secret Task?

Then the contestants were made to choose two tasks from the list of the tasks which were displayed on the board Ravi decided to wet a housemate’s bed thoroughly with water and to put foam on housemates face. Rahul chose to cut Varun and Vithika’s love shaped pillow and to make one housemate shout on them. And Varun decided to throw coffee on to a contestant’s face and cut a housemate’s favorite shirt into pieces. After all this havoc, the Big boss declared that Varun, Ravi, and Rahul are exempted from their elimination since they have completed the task successfully.

This week one of the housemates will bid farewell. Though because of the tasks Ravi, Varun and Rahul have earned immunity, but Punarnavi, Mahesh and Himaja are nominated for the elimination in the 5th-week episode of Big boss Telugu 3. The elimination will solely depend upon the number of votes which each contestant has secured. 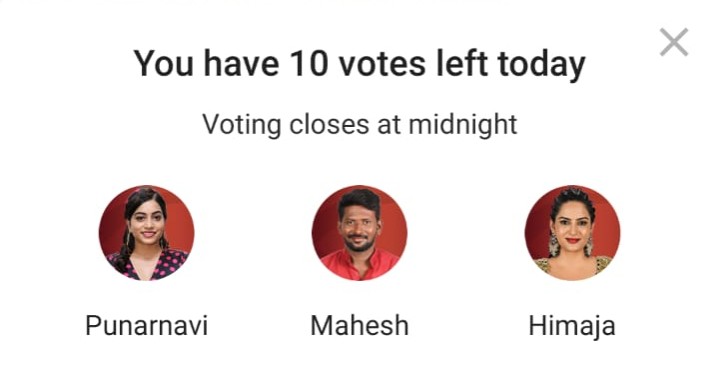