The Indian Hindi-language action thriller film “Baaghi 3” directed by Ahmed Khan and produced by Nadiadwala Grandson Entertainment and Fox Star Studios, has hit the big screens of the country on 6th of March 2020.

The film features Tiger Shroff, Riteish Deshmukh and Shraddha Kapoor in the lead roles. The film has been able to give a decent performance at the box office on its first day of release itself. 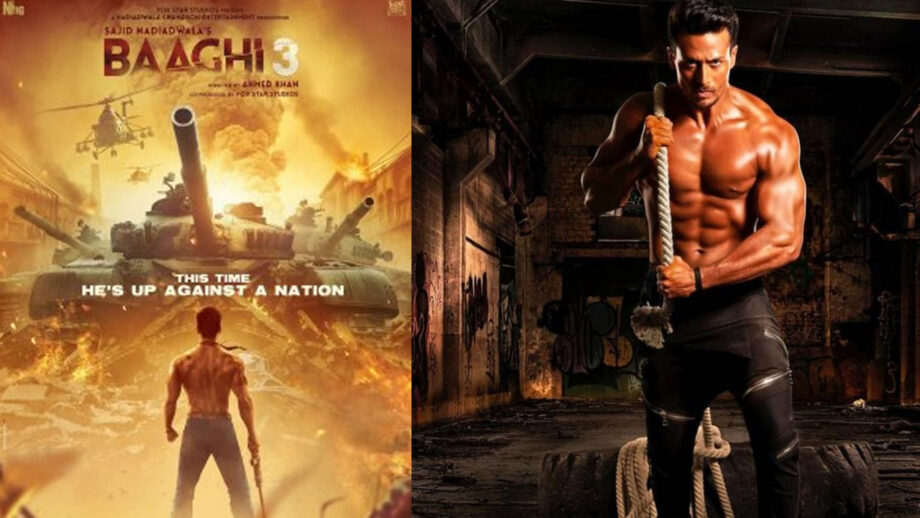 On the first day of the film, the theaters have been occupied by 15.51% in the morning shows while in the afternoon shows, the occupancy is 19.08%.

The occupancy of theaters for the film Baaghi 3 in the evening shows and in the night shows is yet to be observed.

The overall occupancy of theaters for the film Baaghi 3 on its first day of release and on its first Friday, that is, on the 6th of March 2020, might result in 17.30%.