Our Hon’ble Prime Minister Narendra Modi has reportedly announced that India will go through a lockdown for around 21 days to avoid the spreading of Coronavirus across the country. PM Modi has explicitly said that people mustn’t leave their homes if they wish to survive in this catastrophic pandemic scenario caused by Covid-19.

List of Award-winning films you can watch on Netflix, Hotstar, and Amazon Prime Video

The Academy-award winning film featuring Tom Hanks. Gump is born with a low IQ and a curved spine who excels at everything with the can-do attitude. Hanks is currently in quarantine as he has been tested positive with Coronavirus.

One of the critically acclaimed Bollywood films of 2019, Gully Boy is available on Amazon Prime Video. The film is a must-watch and it is a masterpiece.

The historic film which has won the Best Picture Award in this year’s Oscars has finally hit the digital streaming for people to watch. 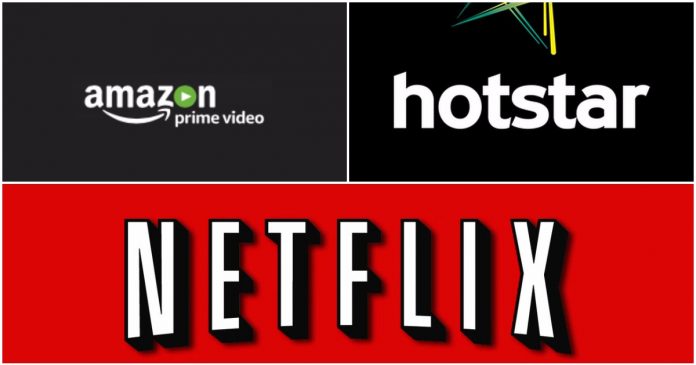 Noah Baumbach’s film is a regular does of love story that people face every day. The perfect love story which shows the harsh reality of life.

5. Once Upon a Time in Hollywood (Prime Video)

The film is adapted from real-life events and the struggle of an honest cop.

This film is the reason by Leonardo DiCaprio got an Oscar- this reason is enough to watch the classic film.

The National-Award winning film is finally on Netflix grab the chance to watch it.

This film has brought the country glory as it is compared with films like 300.

Films to watch on Prime Video – Raazi, Hindi Medium, I am Kalam, Mera Naam Joker, & Spider-Man Into the Spider-Verse.

Films to watch on Hotstar – Inside Out, Zootopia, & Coco.