The internet has changed our lives forever.

Just try to imagine a world without smartphones, Facebook, or SaaS. Whether you’re thinking in terms of personnel management or business relations, it’s impossible to determine where we would be if the World Wide Web wasn’t invented back in 1989.

Someplace else entirely, that’s for sure.

But as the following statistics show, the internet has also changed our basic privacy rights. With only a few aspects of our human life being left undigitized, we feel more threatened than ever before. Cybercrime is peaking. Luckily, we’re not entirely defenseless.

Internet headlines have made hacking seem like a profitable calling. Now every unrealized individual with $1 in their pocket and access to the dark web can purchase essential hacking equipment. Fortunately, you cannot do much real damage with inexpensive tools.

The more concerning stat is that an average Internet of Things device can be hacked within the first 5 minutes, according to NETSCOUT. This is why cybersecurity experts insist on regular software updates and strong passwords. Turn off all IoT devices you’re not using. 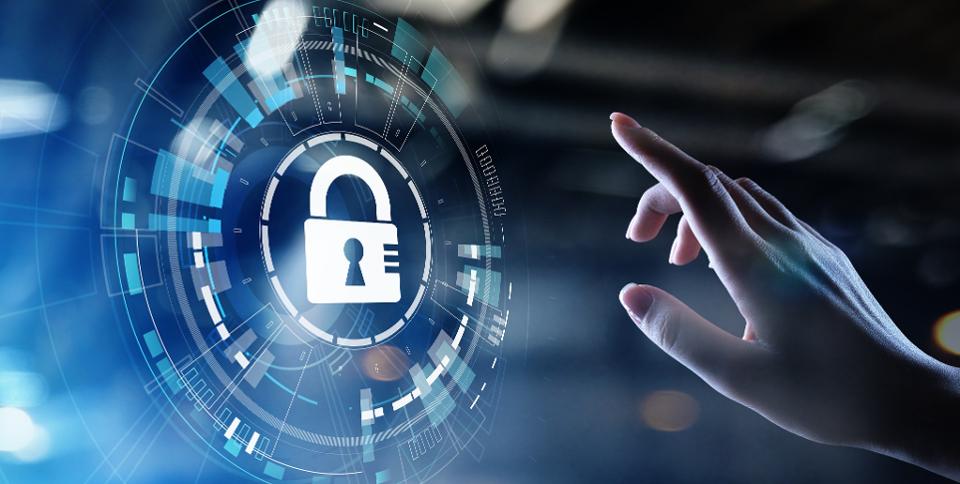 NETSCOUT has come up with another mind-blowing statistic – the largest DDoS attack ever detected was a true behemoth, counting 1.7 terabytes per second. For reference, you need 25 megabits per second to stream Ultra HD videos. 1 TB is 8 388 608.00 Mb

Administrators in public organizations receive one malicious email in 302 emails. This may not seem like a lot, but it is. These departments receive triple that amount on a daily basis, which makes them pretty prone to employee burnout and, therefore, to human error.

According to the 2019 Official Annual Cybercrime Report (ACR), businesses of all sizes will fall victim to ransomware attacks every 14 seconds. In comparison to this, another person joins a social media site every 15 seconds. We’re talking in global terms, of course.

The damages inflicted by illegal Bitcoin activities amount to a whopping $76 billion, according to one study conducted at the University of Sydney in Australia. It’s scary that this is almost the same as the illegal drug markets in the US and Europe taken together.

These statistics we have are only a small portion of what’s really going on in the world of cybercrime. In the US, for instance, where the majority of the attacks happen, the reported crimes account for only 10-12% of the actual number, says the FBI.

By 2021, cybercrime will reportedly make a $6 trillion worth of damage worldwide. This is more than all the natural disasters combined. In fact, cybercrime is currently so effective that it is more expensive than the trade of not one, but all illegal drugs – globally.

The world’s leading brands, such as Facebook, Linkedin, and Sony PlayStation Network, have already paid astronomical amounts of money to cover the damages made to them during cyberattacks. With 500 million accounts hacked, Yahoo! and Marriott won this category.

Not only are small businesses at the receiving end of half of all cyberattacks, but it’s also that almost 60% of SMB companies have already experienced an attack such as social engineering and DDoS. SMBs should invest in smart cybersecurity tools like VPN. Check these VPN benefits and how it will protect you in many ways.

With reports of cybercrime being so staggering, it’s really no wonder that Global Market Insights predicts that cybersecurity will be a $300 billion industry by 2024. Solutions are becoming more sophisticated with every day, but so are hacks and malware.

Staying on the safe side of the internet is not so hard. It’s difficult to grasp why average SMBs invest less than $500 in cybersecurity even though they have a 50% chance of being attacked and bankrupted. In both everyday life and business, making security your top priority is a small price to pay for peace of mind.